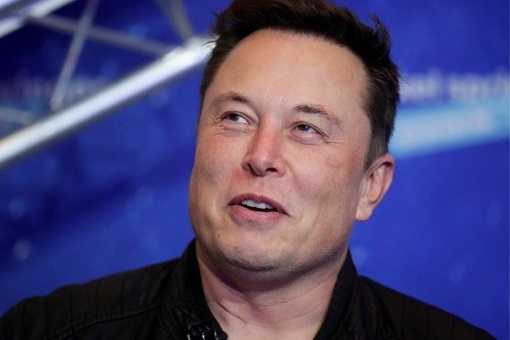 Twitter on Monday 25/4/22, announced it is in agreement  to sell the microblogging platform to the world’s richest Tesla and SpaceX CEO, Elon Musk for the sum of $44bn. According to Elon Musk, Twitter had “tremendous potential” that he would love to unlock. The market reacted to the news with a tepid outlook.  Can Elon

Twitter on Monday 25/4/22, announced it is in agreement  to sell the microblogging platform to the world’s richest Tesla and SpaceX CEO, Elon Musk for the sum of $44bn. According to Elon Musk, Twitter had “tremendous potential” that he would love to unlock. The market reacted to the news with a tepid outlook.

World’s richest man Elon Musk has acquired Twitter for the sum of $44bn. He states Twitter had tremendous potential and he was going to unlock them. He further claimed that he will prevent the platform from relaxing its content restrictions, to eliminating fake accounts on the platform.

In a statement on the issue, Elon Musk, he stated. “Free speech is the bedrock of a functioning democracy, and Twitter is the digital town square where matters vital to the future of humanity are debated. I also want to make Twitter better than ever by enhancing the product with new features, making the algorithms open source to increase trust, defeating the spam bots, and authenticating all humans. Twitter has tremendous potential – I look forward to working with the company and the community of users to unlock it.”

Shortly after the announcement by Elon Musk to takeover Twitter, Donald Trump who was earlier banned from the platform announced on Fox he had no intentions to rejoin the platform. However, the White House is yet to comment on the takeover, but spokesperson Jen Psaki noted to reporters. “No matter who owns or runs Twitter, the president has long been concerned about the power of large social media platforms.”

In the new phase, MP Julian Knight, the chairman of the UK’s Digital, Culture, Media and Sport Committee, noted that the deal is an extraordinary development ever in the world of social media. “It will be interesting to see how a privately owned Twitter (run by a man who is an absolutist over free speech) will react to global moves to regulate.”

In the beginning of April 2022, Elon Musk became the largest shareholder in the firm with a 9.2% stake. However, he was invited to become part of Twitter’s board which he declined before announcing his interest on the 14th of April 2022. After announcing his interest, Twitter had rejected his bid before later reconsidering it, and subsequently accepting the proposal from the billionaire.
Elon Musk disclosed his financial details concerning his proposed bid. However, his bid has been accepted and approved by the board which will be presented to shareholders for a vote.